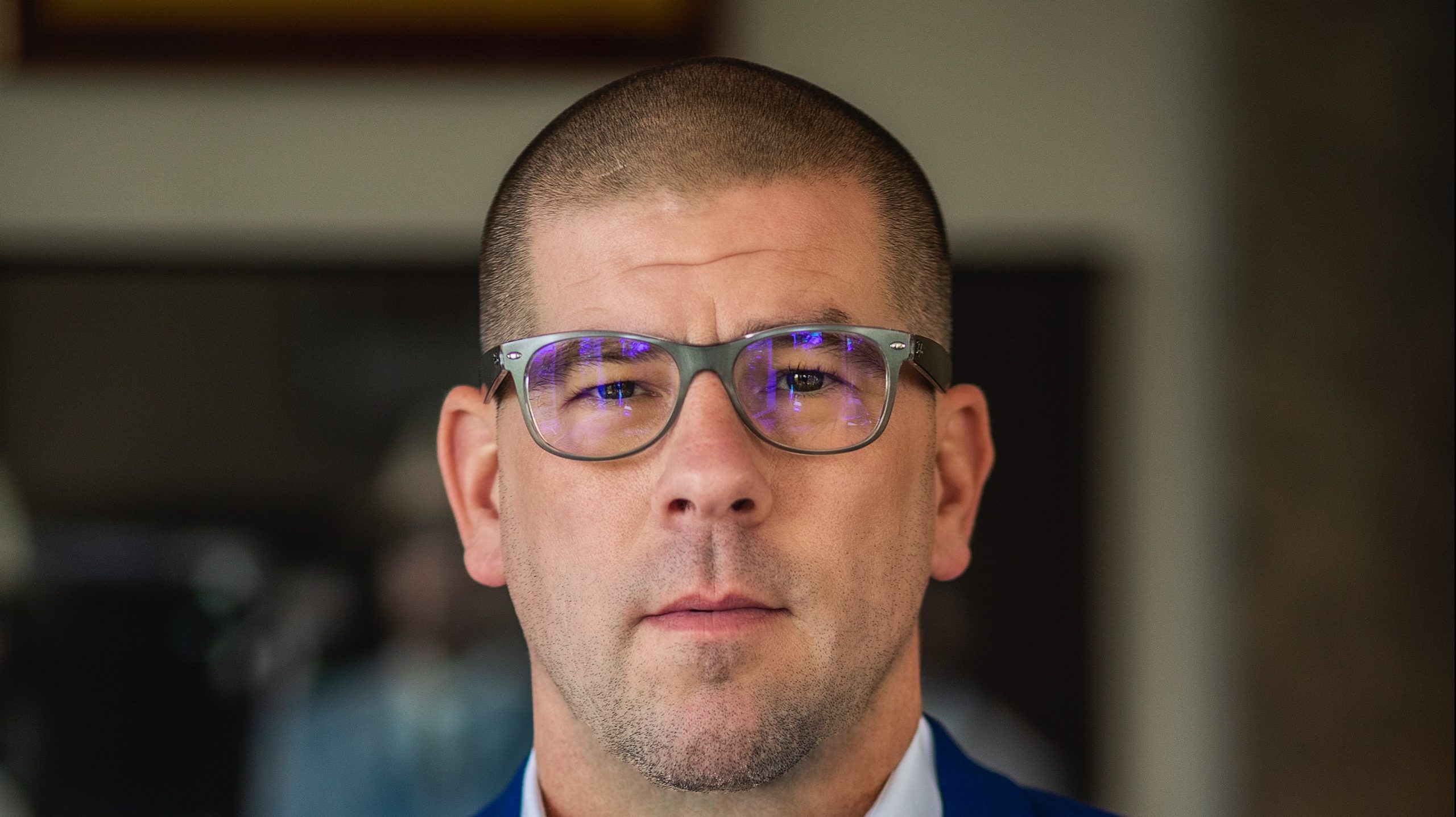 Atlanta-based Gray Television has expanded its investment in indie Swirl Films with a deal designed to provide Swirl with more resources to produce series and made-for-TV movies.

Swirl Films, headed by producer Eric Tomosunas, is a prolific supplier of movies to outlets such as BET, Netflix, TV One, Lifetime, Hallmark Channel and Up. The company has expanded into multi-part series, scripted and unscripted, in recent years with such entries as TV One’s biography series “Uncensored.”

The deal with Atlanta-based broadcaster Gray calls for Swirl to work more closely with Gray’s existing Tupelo Honey production banner to help expand the volume and scope of operations for both. But Gray Television is not looking to increase the volume of original programming on its stations in 94 small- and mid-size markets. Gray’s stations are Big Four network affiliates that are already well stocked with primetime programming and local newscasts.

At the same time, the company saw the benefit of growing its production capabilities at a time when demand is sky-high for original content. Tupelo Honey focuses on live events, sports and music events for Gray’s regional Swirl has produced 60 scripted TV movies during the past six years. Gray predecessor company Raycom Media invested in Swirl three years ago. With the new deal, Gray is the majority owner of Swirl.

“This expanded partnership with Gray and Tupelo Honey enables a significant expansion in productions and production services, and we’re looking forward to a variety of exciting new projects,” Tomosunas said.

Tomosunas launched Swirl in 2001. The company relocated from Wilmington, N.C. to Atlanta in 2014.

Gray’s interest in expanding production capabilities with Swirl spurred speculation that the company might be looking to grow its entertainment operations. Pat LaPlatney, co-CEO and president of Gray Television, said that’s not a front-burner priority.

“Right now Swirl is plenty busy doing cable movies,” LaPlatney told Variety. “We feel its nice strategically to have those capabilities to produce dramatic series or reality. It’s nice to have all under one roof.”

Tupelo Honey CEO and founder Cary Glotzer said the goal with the new investment was to give Swirl the resources and support to expand an already bustling operation.

“his exciting partnership allows the Swirl team more support for its current and future client base to achieve ever higher creative, financial and production objectives in the coming years,” Glotzer said.