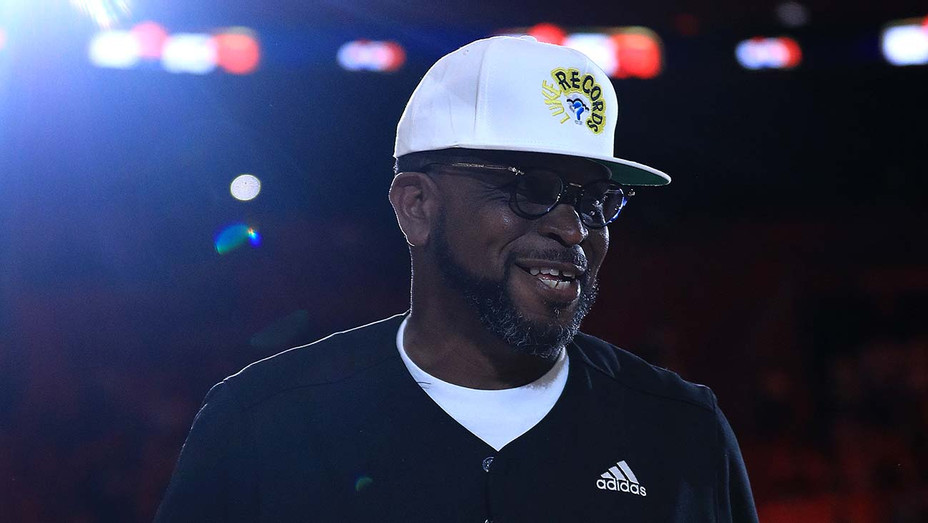 The man who fought censorship all the way to the Supreme Court is getting deeper into Hollywood production with the ‘Saints & Sinners’ producer.

Former 2 Live Crew rapper Luther Campbell, who fought censorship all the way to the U.S. Supreme Court, has partnered with Swirl Films to develop and produce film and TV projects.

Swirl Films, the Atlanta-based urban content producer founded by Eric Tomosunas and producer of the Bounce TV Saints & Sinners series, after securing the life rights of Campbell, will co-produce scripted and unscripted projects centering on the rapper’s impact on the entertainment industry and his community-driven activism.

“I am very excited to be a part of the Swirl Films family. Eric Tomosunas’ experience in music, television, and film made the decision to partner with him and his company a no brainer. My content over the years has been tied to both, and with Eric and his team, I am confident that our partnership will be a fruitful one. I can’t wait to see what the future holds,” Campbell, also known as Uncle Luke, said in a statement.

Campbell’s 2 Live Crew went from its base in Miami to the U.S. Supreme Court when the band leader was sued for copyright infringement. The case produced a landmark ruling that established commercial parodies, such as 2 Live Crew’s “Pretty Woman,” can qualify as fair use for sampling.

“Luke’s influence on not only the entertainment industry, but on society as a whole is undeniable. He is a prime example of how fearlessness and determination transcend hip-hop to inspire a generation, and we are honored to bring his extraordinary stories to the screen,” Tomosunas said in his own statement.

Swirl Films has produced TV projects for BET, TV One, Bounce, Lifetime, Hallmark, Reel One, Netflix and Up TV.