Based out of Atlanta, Swirl Films is the leading independent film & TV production company with a core focus in diversity inclusion. Swirl Films provides services and content across various areas of production spanning from script to screen, for movies, biopics, scripted series, award shows and documentaries.

Find Out More About Us
Check Out Our Reel

By Bruce Haring Girl in the Basement – 8pm ET/PT Beyond The Headlines: Surviving Child Abduction and Imprisonment– 10pm ET/PT Inspired by actual events, Girl in the Basement is the horrific story of Sara (Stefanie Scott), a vibrant teen girl who was looking forward [...]

By: Hank StueverSource: Washington Post BET’s sharp and persuasive documentary “Smoke: Marijuana + Black America” is undaunted by the enormous tasks it sets out for itself, not the least of which is to describe a certain profound link [...] 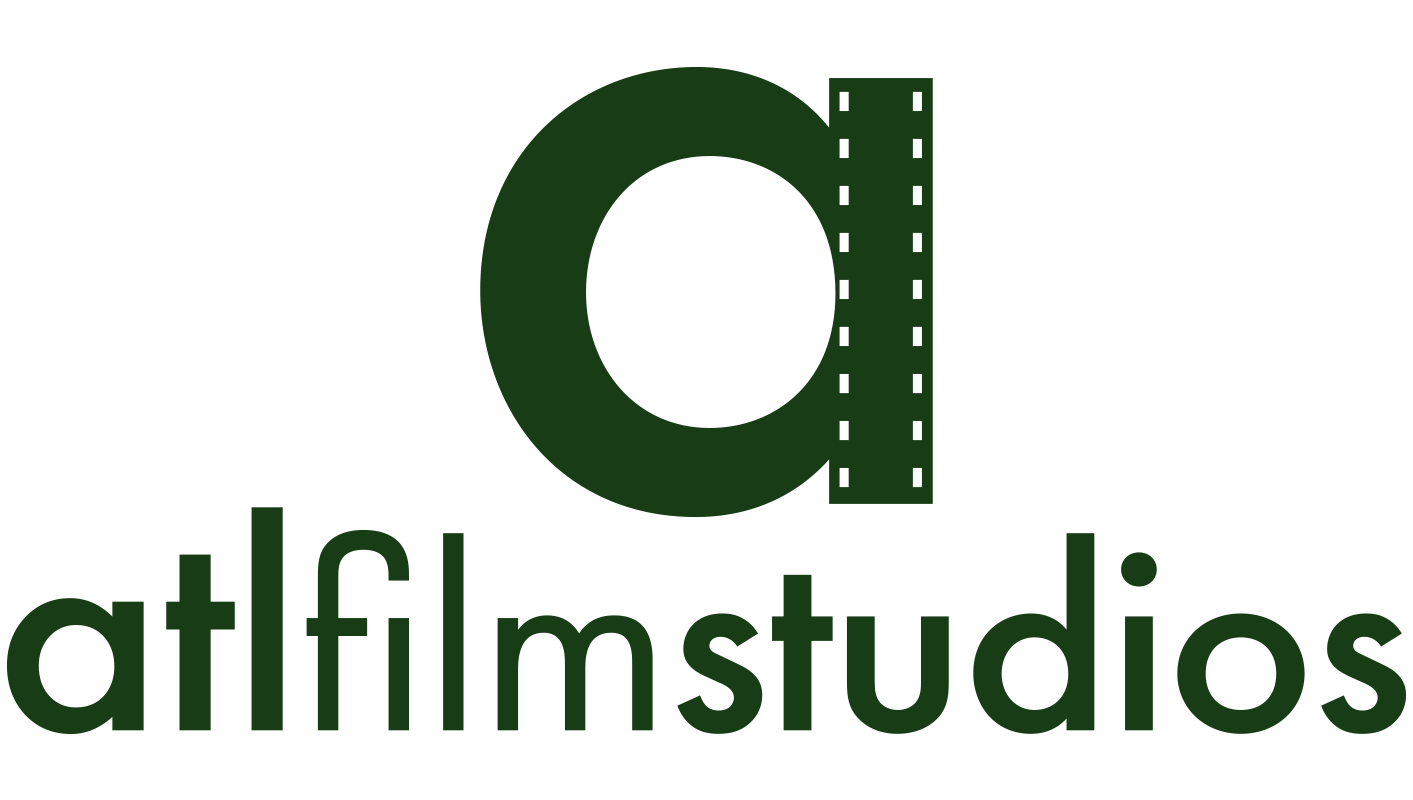