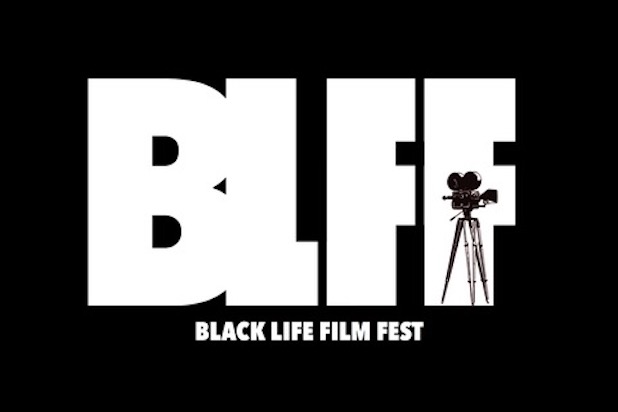 Swirl Films and Mansa Productions announced on Wednesday the top 10 winners of its first-ever Black Life Film Festival, a showcase of short films that show “the beauty and complexities of ‘Black Life’ and what that means to individuals and society.”

The top 10 winners will receive $5,000 grants to continue their film careers and will have the opportunity to meet with executives for potential distribution deals for their project. They are:

The top five winners, still to be decided by a jury of Atlanta filmmakers and producers, will workshop additional projects with Swirl, Mansa and their respective creative teams.

“We are so proud and impressed by the quality of short films that were submitted. It’s truly a testament to our belief at Swirl Films and the motivation behind the inaugural year – the Black film community is incredibly talented and their stories matter” said Eric Tomosunas, Swirl Films’ CEO and founder. ” Mansa Productions has been an amazing partner in creating another platform for Black filmmakers to be heard and help further their careers in the entertainment industry.”

“This film festival has truly been a journey. In a few short months, it grew from just a Sunday afternoon idea to hundreds of submissions of strong Black short films” said Tyrell Jemison, Producer at Swirl Films. “We’re looking forward to this becoming an annual festival that celebrates Black storytelling.”