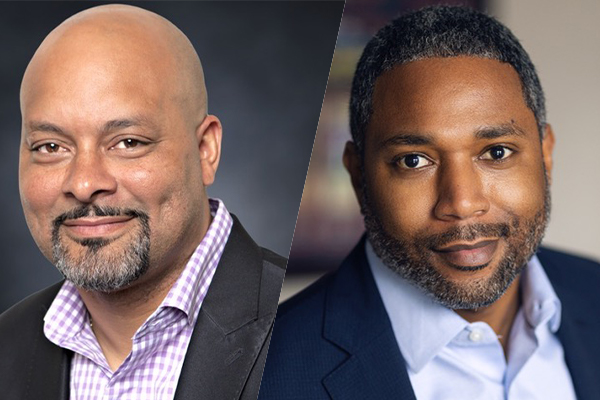 Swirl Films, the Atlanta-based urban indie founded by Eric Tomosunas, has expanded its leadership team with new executives in its operations and production departments.

Both Boyd and Strickland will be based at Swirl Films’ Atlanta headquarters reporting directly into Tomosunas, Swirl Films’ founder and CEO.

As COO, Boyd will be responsible for tackling the daily operations in addition to managing all production aspects with a focus on live events and entertainment series with Tupelo Raycom, which provided investment backing to Swirl in 2018.

Strickland, meanwhile, will oversee the build out of the company’s unscripted and alternative programming slate, as well as specials. He will additionally be responsible for managing development executives and supervising producers, as well hiring showrunners for unscripted and music specials.

A 17-year industry executive, Strickland most recently served as VP of physical production at BET Networks, where he had oversight of the networks’ production management teams in tentpoles and music specials. Prior to this, he spent nearly a decade at BET in various director and senior director roles, and was a member of the original programming and production team. His production credits include The Monique Show, The Game, Being Mary Jane, and the BET News Documentary Muhammad Ali.

“Swirl Films has ambitious goals for growth over the next year and it’s imperative that we bring on the right leaders with the right experience to work with us to get there,” said Tomosunas in a statement. “Robert and Tony are armed with years of diverse experience in both operations and productions of all scales across the globe, and their expertise will be crucial as we continue on this growth path.”

The Atlanta-based production company is a provider of urban content production and programming, with a project slate for such broadcasters as TV One, BET, Bounce, Lifetime, Hallmark, Reel One, Netflix & Up TV.